FX has been remarkable stable when looked over the month, mainly due to the holiday period, and surrounding uncertainty that no one can predict the outcome. All the issues remain; Brexit, China-USA trade wars, global recession or not!

Sterling has the potential to gain/lose 15 cents to the pound depending on the negotiations. The US$ which could weaken if trade wars develop, is potentially more likely to strengthen if global recession occurs due to the trade issues as investors take haven in the safest currency.

So, strengthening to the US dollar looks the most likely outcome at present. But really who knows!

There is some concern that this season is shaping up like last year with generally slightly disappointing harvest figures around. Prices have generally stopped declining, as the situation is assessed. With holidays coming to an end, and Anuga in early October, there is potential for a lot of volatility in coming months, particularly if we look at the FX situation on top of it all. Generally, the tendency is firmer, however.

Harvest is staring in Xingang, and UIL China is in the fields. Yield looks similar to last year at this stage, and we all know the primary crop will be shine skin. We will update early September. A lot will depend on domestic demand. Quality is not clear yet.

This crop has stabilised pricewise and seems to be at a very firm base from all origins. There will be supply as always, but it is hard to see a further price decline at this time. Generally, EU harvest expectations for oilseeds are poor due to strange weather patterns everywhere. Impacting yields and areas to be harvested.

As we mentioned last month, this season has been severely delayed by a very late and intense monsoon. So, planting started after 19th August. Our India team advise the following planting statistics:

We expect sowing to continue in MP, but it is still raining in Gujarat, so this shortfall may not recover. Within next two weeks we will determine if we are at least starting out with a similar area of seed sown. It will then depend on growing conditions. Sesame is a 90 day crop, so we will not see harvest now until very end November, so shipments can only happen end December to arrive end January 2020 at the earliest. There is no carryover this season as previously stated, so we might expect a higher spot market in EU for the remainder of 2019 compared to offers for 2020 onwards.

We reported the impact of heat on the crop which will prevent prices declining to 2018 levels, but takes the edge off supply, and thus eases the situation a little. It brings Polish and Ukrainian back into the supply options compared to the USA, which stepped in for 2019 to cover EU shortfalls.

We continue to hear reports of firmer prices due to the overall global reduction in sunflower harvesting, but as yet prices, whilst stable, have failed to increase. We can only think this is the continued competition from too many hullers in Bulgaria. This situation will resolve. Demand remains strong from China and EU prices have again been stable for some weeks, rather indicating there is little downward potential. As a summary the area in Bulgaria was about 7-10% below 2018 and the yield is likely to be about 15% down on 2018. The combination means significant less seed. Seed quality is not determined yet, but some reports indicate a smaller count to usual because of the dryness.

A very mixed bag from the various regions so far. The CZ is still indicating 20-30,000mt, but as yet are not offering, Spain harvested around 8-9000mt, and has good quality and some availability. Turkey too had a good crop of 6-7000mt up from 5-6000mt last year. Demand is slow however. Other smaller origins have fared less well, have poor weather which has generally meant heat when the crop required rain and vice versa, and yields will be impacted. It is a mixed bag. Certainly, prices will be off the highs, but we are not going to see record lows.

Demand for low morphine seed is increasing and this potentially can cause a large price differential between the types.

Sellers are reluctant to drop from last seasons levels, as are farmers, so it is a waiting game for those who can and are brave.

In Turkey white poppy figures were good, around 20,000mt.

Prices have started to increase a little in Central America due to a shortage of premium qualities required for EU. The cheaper Paraguay, Argentine quality that is used in USA/Asia/Dubai is significantly lower. This material does not meet EU standards for pesticides/herbicides etc. 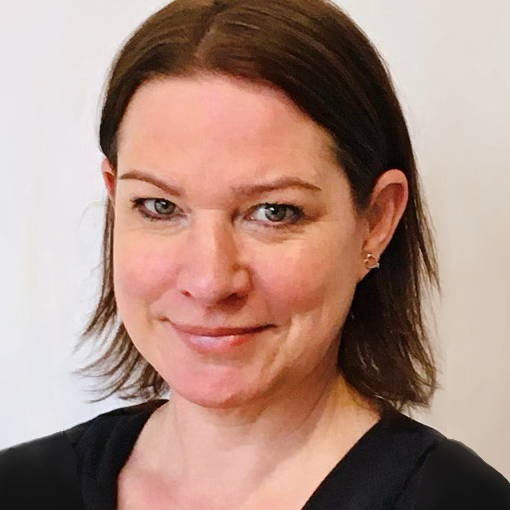 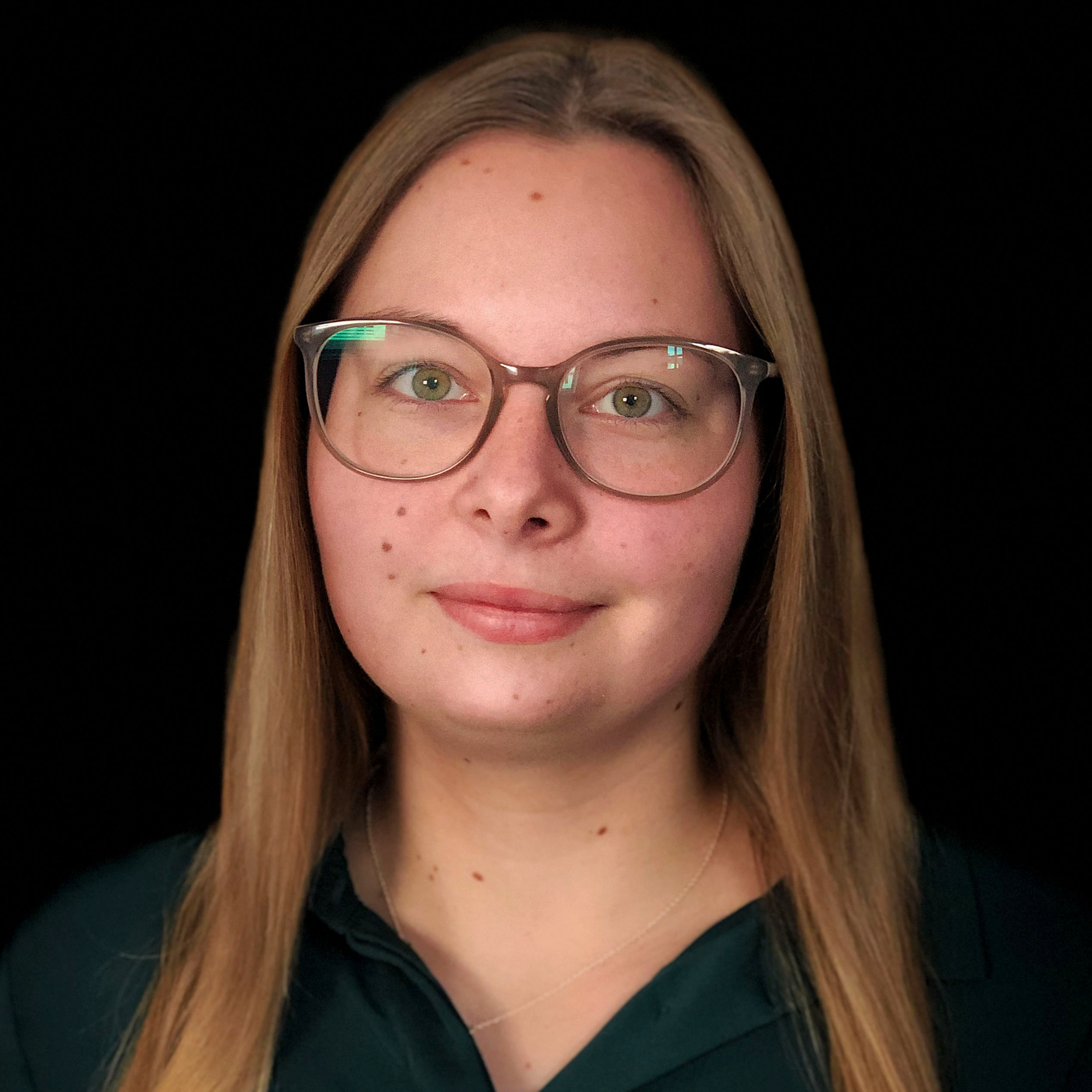